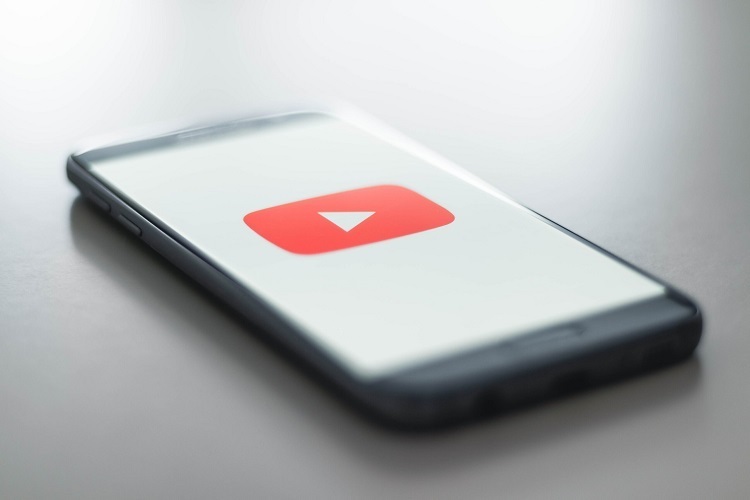 Long gone are the days when musicians begin their career in dingy backrooms or run-down bars striving to be discovered whilst working day jobs. Nowadays aspiring artists have a useful tool at the end of their fingertips (quite literally), social media.

More and more struggling artists are turning to YouTube to help them become the next big thing, paving the path of their career in music. It’s no surprise that singers have been turning to this format, home video recordings have been around for decades and with the added viral element that has exploded thanks to social media YouTube boasts the formula for success. If you can make a video that goes viral there is no end to how many people will be watching you belt out your best dulcet tones.

Just this year scandal hit the UK version of The X Factor, a reality talent show, when it emerged that not all contestants had entered the competition had gone through the traditional audition process that had been used in previous years. Talent scouts had used YouTube to their advantage, scouring videos to find undiscovered talent and hand picked them for the show.

This is not the only YouTube success story; many successful artists have made it in the big time thanks to social media. World famous star, Justin Bieber, started his career by posting videos of himself covering songs by Usher and Justin Timberlake until he caught the eye of Scooter Braun. Scooter pushed his talent and ironically, both Usher and Justin Timberlake wanted to sign Bieber. Justin chose Usher and the rest, as they say, is history.

Another YouTube success story comes in the form of Tyler Ward, an artist with his own independent record company, Tyler Ward Studios. He regularly posts videos of himself singing solo and with other artists as well as showcasing talent in his ‘Featured Artists’ videos. Ward pulls in an average 650,000 hits per day but declined to comment on how much money he actually made through the YouTube partner program, but we are willing to bet it’s big bucks.

It’s not just musicians that are using YouTube as a handy platform; comedian Shane Dawson makes an estimated $315,000 just from advertising revenue, through YouTube. In recent years YouTube celebrities have made a killing with everyone from celebrities, makeup artists and bloggers showing their latest ‘hauls’ driving massive amounts of traffic.

The rise of YouTube music videos has even seen the emergence of online music festivals with users uploading videos that can be nominated for awards. YouTube users can even make money through views; the social media giant runs a partner program that allows users to apply for membership. Criteria included when applying is size of audience, number of views, plus they take into account the originality of the videos. The partner program allows participants to make money through relevant advertising displayed during videos.

So, what’s the lesson here? If you want to join the ranks of famous musicians you need to start uploading! And the difficulty? With so many users and a huge amount of videos being uploaded per day you need to find a niche that will help you stand out from the crowd.

Carley Forrester is a music addict! She makes it her business to know all there is to know about the most successful musicians, whatever genre they fit into.