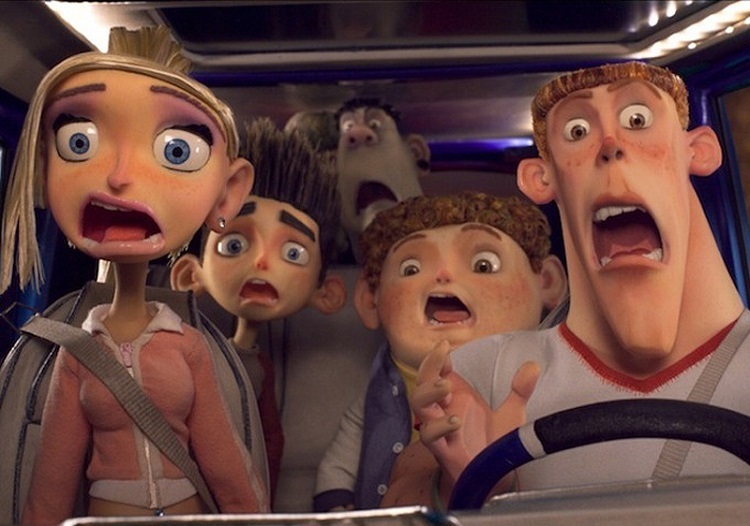 This year’s Oscar season is not nearly over but we can still sneak a peak ahead at the movies coming in 2013. Apart from a great many movies that are sequels and the odd summer blockbuster there really isn’t (yet) much for the cinephile to look forward too, at least until next award season comes round. And yet there is one movie that most of us are looking forward to that is most definitely coming out in 2013: The Great Gatsby. The American classic has all the marks of a great movie” it has a star studded cast, it’s set as a period piece and best of all it is directed by BazLuhrmann.

BazLuhrmann is perhaps not one of the most prolific directors. He hasn’t really put out that many movies but everything he has produced so far has been top notch and flamboyantly fantastic. Not something strange considering that he has a background in theatre and that his parents were ballroom dancers. Luhrmann has had plenty of practice mounting plays and directing movies set in different eras and though his movies are not always built around the concept of authenticity he has impressed publics and critics alike with such movies as Moulin Rouge or the strangely fascinating Romeo + Juliet, a movie that breaks all boundaries concerning what and how a Shakespeare play should look and sound like. Both are movies that shouldn’t be missed and widely available on demand thanks to Charter Internet deals and similar packages from major cable companies.

So with a penchant for stenographic excellence, great source material and a dramatic eye the Great Gatsby was looking quite well before we had even been given a trailer. With such a talented cast, led by Leonardo DiCaprio and Carey Mulligan and with plenty of truly great supporting actors, Luhrmann looked like he was ready to let 1920s New York explode on the big screen in his unique, extravagant style that, surely, F. Scott Fitzgerald would have approved of. After the first theatrical trailer we can safely say that Luhrmann has surpassed even those high expectations. The whole movie looks like an explosion of colour and life in a setting that we mostly associate with black and white. The 1920s have been getting a lot of love lately but they have never looked like this.

The Great Gatsby is a film to watch out for. It has a great cast, a great director and it’s based on one of the greatest American novels of all time. The deck is stacked in its favour and it already looks like a strong contender for next year’s Oscars.

Get The Best Out Of The PHP Training Institutes In Kolkata